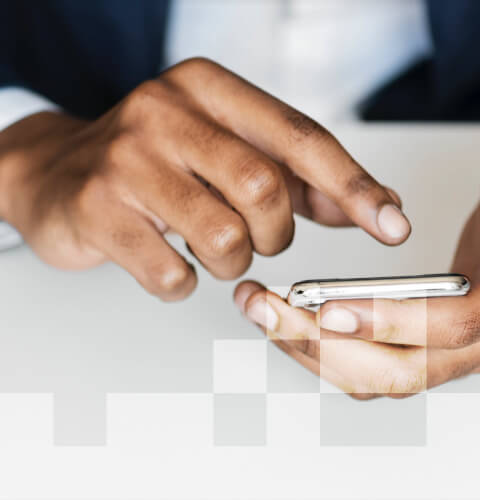 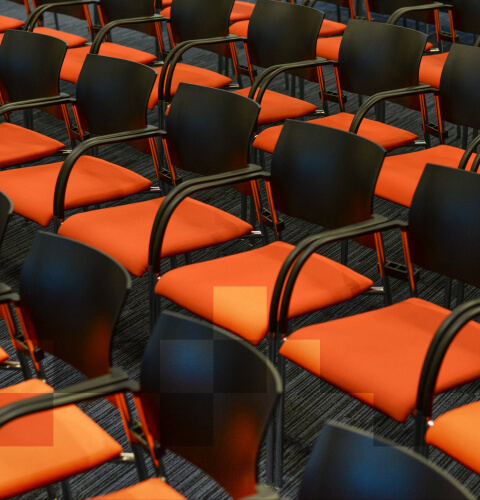 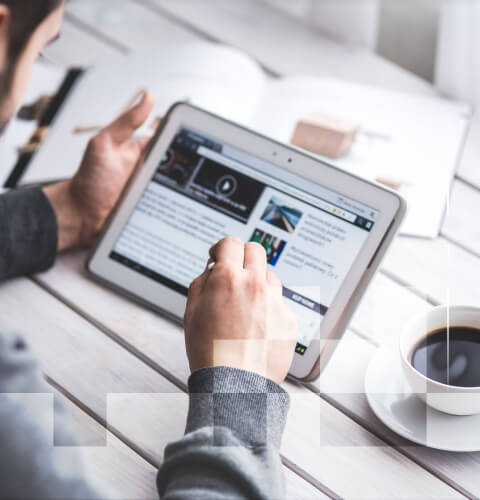 Business Not As Usual: Adapting to Canada’s Streamlined Patent Regime

As discussed in our previous article, the Government of Canada is modernizing the Canadian patent regime. One of the goals is to streamline the patent prosecution process.  While the prosecution process may become more efficient, applicants may need to adapt to the changes as they seek patent protection in Canada.

In view of the new streamlined patent regime, certain patent prosecution strategies may need to be rethought.

Under the current patent regime, applications that are abandoned may be reinstated as of right within 12 months. Applicants may have leveraged this as?of?right reinstatement to effectively extend deadlines by 12 months, by intentionally abandoning an application, and then reinstating the application.

Under the new patent regime, some reinstatements, such as those in regards to: (1) applications abandoned for failure to pay a maintenance fee, (2) applications abandoned at or after 6 months from the request examination due date for failure to request examination, or (3) patents expired for failure to pay a maintenance fee, will no longer be as of right. Rather, when requesting reinstatement of such applicants or patents, applicants will be required to demonstrate that they took “due care” to avoid missing the deadline. In addition, rights may be afforded to third parties who, while patent rights are uncertain, take actions in good faith that would otherwise constitute an infringement.

Accordingly, applicants should pay close attention to deadlines in the patent prosecution process under the new patent regime. In particular, intentionally missing maintenance fee or request examination deadlines should no longer be viewed as a mechanism for extensions of time.

The new Patent Rules still allows for late national phase entry into Canada up to 42 months from the priority date, if the 30?month deadline is missed. However, for the late entry request to be accepted, the applicant will have to submit a statement that failure to enter national phase by the 30-month deadline was “unintentional”.

Under the new regime, the applicant may have to prosecute both the Canadian case and the United States case in parallel. Applicants should take a more active interest in the Canadian case rather than waiting to see how foreign patent prosecution plays out.

For more information or for questions on changes to Canada’s patent regime, please contact one of our patent professionals.

This article is for information purposes only and does not constitute legal or professional advice.