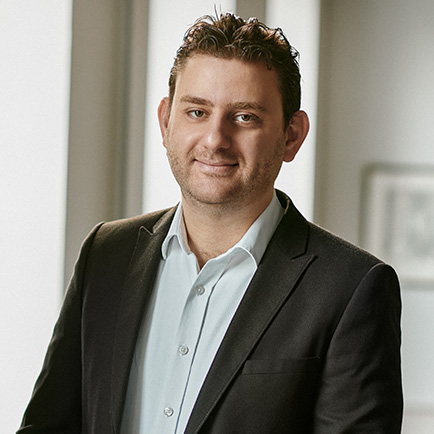 Wael Louis Nackasha is an associate at Ridout & Maybee LLP in the firm’s Toronto office. His practice focuses on patent and trademark prosecution. He drafts and prosecutes patents in the areas of electrical, computer, machine learning, telecommunication, and computer-related technology.

Wael has several years of industrial and academic experience as a research scientist and programmer. With a P.Eng designation, he is also a member of the Professional Engineers of Ontario and completed his M.Sc. and Ph.D in Electrical and Computer Engineering, focusing on artificial intelligence, at the University of Toronto.

Wael has also published papers in national and international conferences and journals in the areas of machine learning, biometrics, computer vision, signal and image processing, and statistical signal processing.

He has experience in programming, including Python, Matlab, R, C/C++, Java, assembly language, and has had some exposure to PHP, HTML, as well as FPGA programming. He stays up to date with the state of the art of research in his areas of expertise and is currently a reviewer for multiple journals.

While not working, he spends his time with his wife and two little girls. If he has any time left, he likes to spend it outdoors.