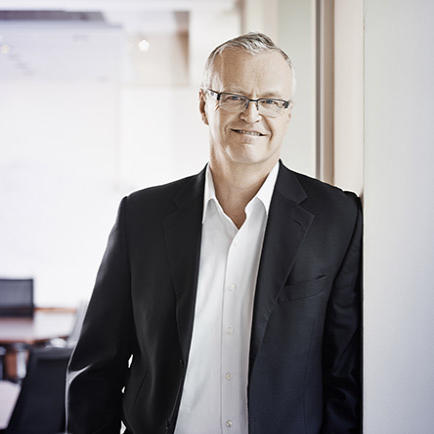 Paul Tackaberry is counsel to Ridout & Maybee LLP in the firm’s Toronto office. He provides trade-mark availability opinions and prosecutes trademark applications. Paul represents clients on contentious matters such as infringement suits, oppositions, and Federal Court appeals. Paul has appeared before the Trade-marks Opposition Board, Federal Court and Federal Court of Appeal.

Paul has negotiated and drafted a wide variety of licenses, technology transfers, and entertainment contracts. He has advised clients on advertising and labelling issues and is well-versed in all aspects of IP due diligence.

Paul has taught IP and IT law at universities in Toronto, Montreal, and Hong Kong. A frequent presenter, he has spoken at conferences sponsored by the Intellectual Property Institute of Canada (IPIC), International Trademark Association (INTA), and the Law Society of Ontario (LSO).

From 2001-2004 Paul was the inaugural director of “Understanding the Business of Copyright”, an intensive 1-week course jointly sponsored by IPIC and McGill University, where he lectures annually. From 1990-2015, Paul was a member of the Editorial Board of The Trademark Reporter (of the International Trademark Association).

Paul commutes to work on his bicycle, except in January and February. He plays saxophone and piano with his musician friends and he plays clarinet in the North York Concert Band.

Solutions for the Complications of Canada’s Trademark Registration Process

Major Changes to Canadian Trademark Registration System On The Way

In Nuclear Power Business, Not Relevant That Homer Simpson May Be Confused

“The Digital Sound Sampler: Weapon of the Technological Pirate or Palette of the Modern Artist? (1990)
-Entertainment Law Review; republished in Readings in Intellectual Property (1998, Sweet & Maxwell)

“Look what they done to my song, Ma: the songwriter’s moral right of integrity in Canada and the United States” (1988)
-European Intellectual Property Review