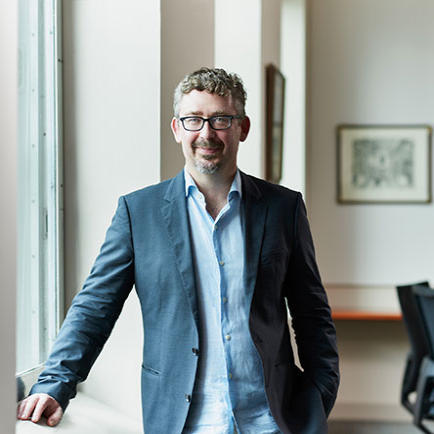 Mark Sajewycz is a partner at Ridout & Maybee LLP in the firm’s Toronto office. His practice consists of the acquisition, protection, commercialization and exploitation of patents, trademarks and industrial designs. Before practising law, he worked as an engineer in the nuclear industry.

Mark provides strategic advice on all aspects of patent law and protecting innovation. He is experienced in managing worldwide patent portfolios and is often retained to provide freedom-to-operate and validity opinions on complex technologies. He also assists in drafting and negotiating patent licensing, joint research and other technology-related agreements. Mark is also experienced in assisting Canadian companies in the patenting of various chemical and mechanical technologies. This includes organic and inorganic chemical compounds and compositions and various chemical processes and reaction systems, with a specific emphasis on energy-related (oil and gas, nuclear, biofuels) and clean technologies (water purification, fuel cells, batteries, solar).

A Look at the Oil Industry
-Canadian Mining Journal, April 2016

Preserving and Exploiting Your Intellectual Property
-Seminar for energy clients in January 2016 in Calgary, Alberta.

Oil and Gas Sectors Playing it Close to the Vest
-The Lawyers Weekly, January 23, 2015

Importance of IP Heats Up in the Oil Patch
-Canadian Lawyer, July 2013

Innovation is Key, but so is Protecting It
-The Lawyers Weekly, June 28, 2013

Protecting Innovation in the Chemical and Metallurgical Process Industries
-July 2011

Patent Claim Construction As it Should Be: Promoting the Objects of the Patent Act
-Cited by the Supreme Court of Canada in Free World v. Electro Santé Inc.