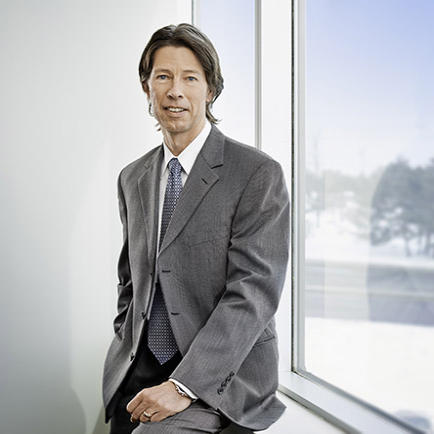 Peter Everitt is a partner of Ridout & Maybee LLP in the firm’s Burlington office. His practice is focused on the preparation and prosecution of patent and industrial design applications that cover a broad range of industries. He is also actively engaged in patent litigation, licensing, validity and infringement opinion work and due diligence investigations for corporate mergers and acquisitions.

Peter has represented clients in intellectual property disputes, and has appeared, before the Ontario Superior Court of Justice, the Federal Court of Canada (both Trial and Appeal Divisions) and the Supreme Court of Canada.

Peter was the recipient of the J. Edward Maybee Memorial Prize for the highest standing in the Canadian Patent Agent qualification examinations in 1992.

Prior to joining Ridout & Maybee LLP, Peter was a founding partner at a Toronto Intellectual Property law firm.