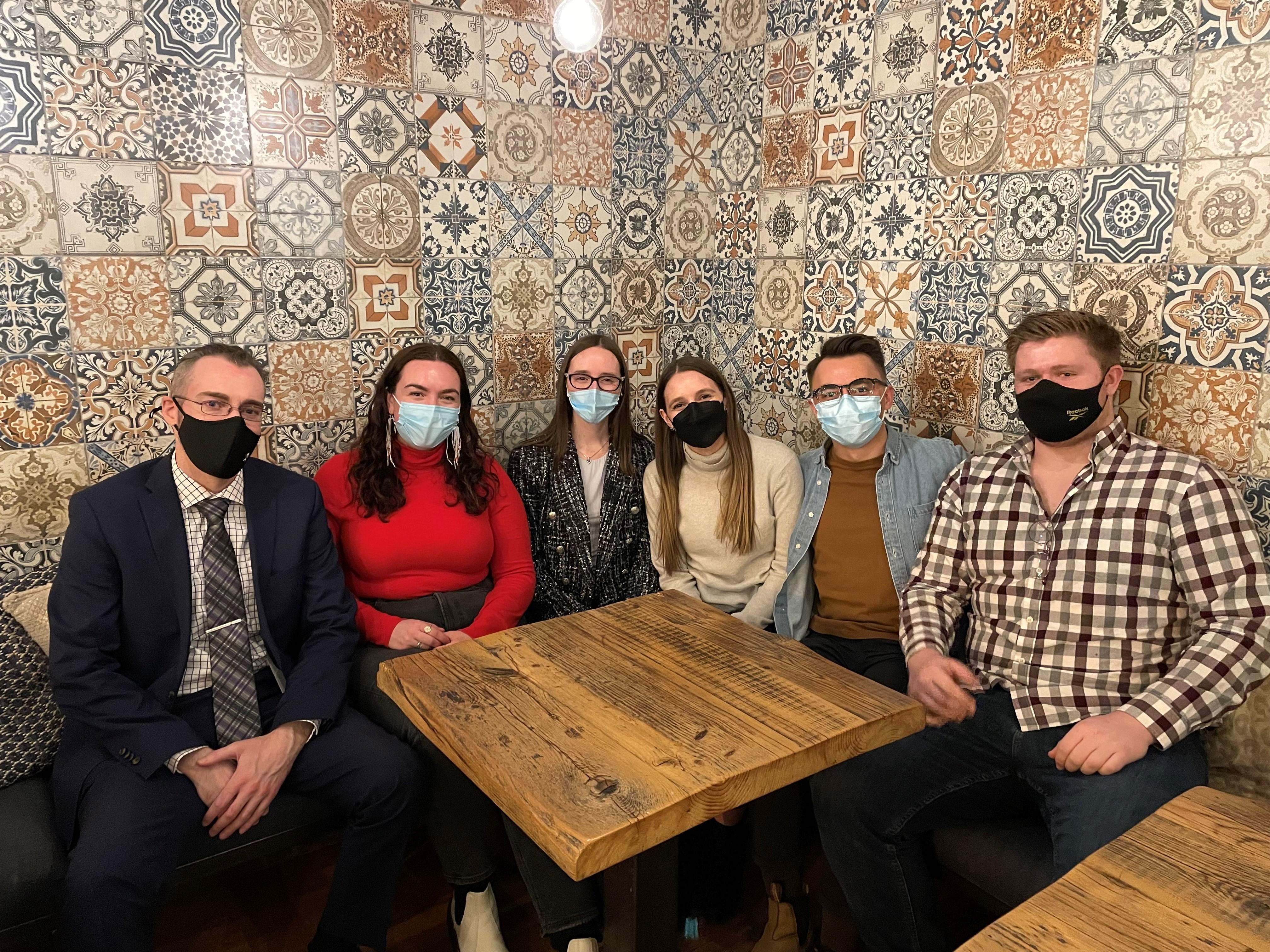 Ridout and Maybee is proud to have sponsored the University of Western Law School’s moot teams since the inauguration of the Harold G. Fox Intellectual Property Moot in 2009.  Western has and continues to put forth superb candidates who routinely excel in the competition.  Our congratulations to the Western moot team and all competitors.